Welcome to Barnside Brewing Co., a true farm-based brewery, crafting unfiltered and fresh-tasting beer using our own farm-grown ingredients. It’s the strength in our promise of ‘Good Beer, Grown Here.’ 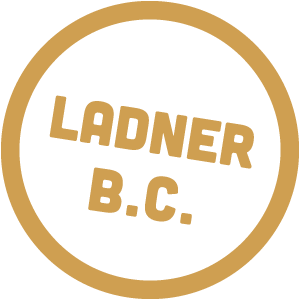 Walk Up, or Sit Down!

We are fully open with recommended Covid-19 measures in place.  We look forward to serving you in our covered and heated outdoor seating area, or indoor seating area!  Our walk up window will continue to operate for all take-away sales.

When David Harris, along with his sons Joseph and John, broke land on Crescent Island in the late 1800s, they had no idea they were planting the seeds for a true, farm-based brewery. More than a century later, four local farm families have come together to make beer that is as honest, full of character, and as authentic as the generations who’ve paved the way.

Utilizing home-grown hops, barley, rye, cranberries and potatoes – even honey from our hives – we’re crafting beer that can only be called one thing. Farm fresh.

Got a thirst? Think Barnside First! You can currently find our beer at the brewery, and we’ll update the other locations shortly! 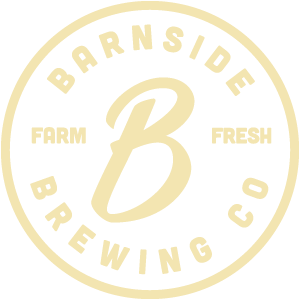